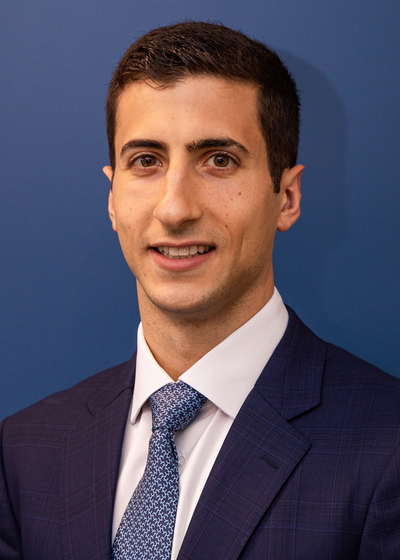 Scott serves as the CEO of Civic Financial. He started his career as a Northwestern Mutual college intern while at Amherst College. Scott began building his business while completing coursework to become one of the youngest CERTIFIED FINANCIAL PLANNER™ professional at age 22. After graduating, he led the company in production within his cohort and obtained further specialty designations and education surrounding advanced areas of planning. In the years since, Scott re-branded the firm to Civic Financial, opened a second detached office in Boston’s Back Bay, and has built one of the largest teams within Northwestern Mutual. He is a sought-after industry speaker for his quick success in establishing enterprise value and his creative work with sophisticated clientele.

In leading the firm, Scott works most closely with fellow founding partner Grant Parisi, whom he has known since childhood. Grant joined forces with Scott professionally upon graduation from Harvard; he and Scott believe strongly in education, and work with C-suite executives and high net worth clients principally in the private equity, hedge fund, and biotech spaces on consultative, strategic planning.

Scott lives in Boston’s South End with his fiancée Lizzy. He attended Noble and Greenough High School and then Amherst College, where he met Lizzy. At Amherst, Scott wrote an honors thesis in psychology while pursuing his interests in mathematics and economics and captaining the varsity squash team. Many of his clients are professionals from both of his alma maters. Scott is an active squash player and triathlete. He enjoys cooking and traveling with Lizzy and is a proud uncle to three nephews. A nerd at heart, Scott will gladly accept a challenge to chess, backgammon, Scrabble, Settlers of Catan—pick your poison! 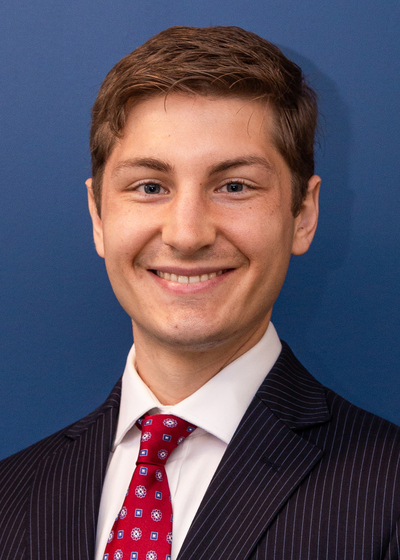 Since joining forces with CEO Scott DeSantis, Grant has helped grow the firm from two people to one of the largest teams within Northwestern Mutual. He has assisted in rebranding to Civic Financial, and in opening a second office in Boston’s Back Bay. His approach to planning is characteristically thorough and detail-oriented.

Grant works most closely with fellow founding partner Scott DeSantis, whom he has known since childhood. Scott and he believe strongly in education, and work with C-suite executives and high net worth clients principally in the private equity, hedge fund, and biotech spaces on consultative, strategic planning.

On the personal side, Grant loves running, and has a voracious appetite for travel (40+ countries and counting) and literature. Four marathons thus far mark Grant 8% of the way towards his goal of running a marathon in every state. Grant sincerely enjoys working with people to emulate this same discipline and long-term thinking in their planning—setting goals, and achieving them in stride. Tyler has a deep passion for financial planning and a commitment to helping his clients achieve their goals. This commitment began at Suffolk University, where he received his Bachelor’s degree as a business administration major with a focus in financial planning. As an undergraduate, Tyler joined Northwestern Mutual as an intern and built his practical expertise during his junior and senior years. In the years since joining forces with CEO Scott DeSantis, Tyler has helped grow the firm from two people to one of the largest teams within Northwestern Mutual. He has assisted in rebranding to Civic Financial, and in opening a second detached office in Boston’s Back Bay.

Today, as a Partner at Civic Financial, he focuses on developing and strengthening client relationships. Tyler is a Back Bay Resident and a member of the University Club. In addition to work, he has a strong passion for fitness in all areas, nature, reading, and spending time with his two older sisters, their families, and his niece/godchild. 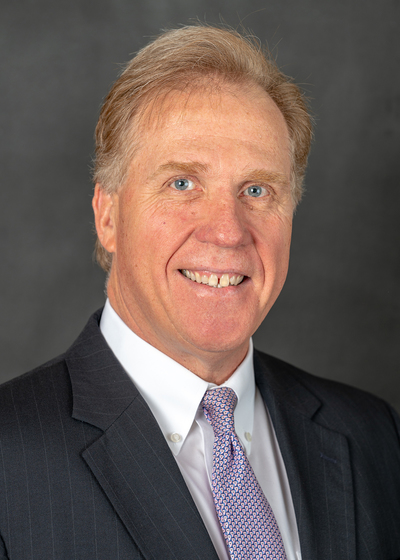 Brian started in the life insurance business in 1991.  For nearly 3 decades, Brian and his team have been serving families with their financial security needs.  Today, Brian’s focus is helping our pre and post-retirement clients with tax efficient insurance tools that help them manage market risk, longevity risk, healthcare risk, and legacy planning.   Brian enjoys golf, hiking, and, most of all, spending family time with his wife Sarah and three children Kallie, Beau, and Hannah.  Brian is a graduate of Williams College. 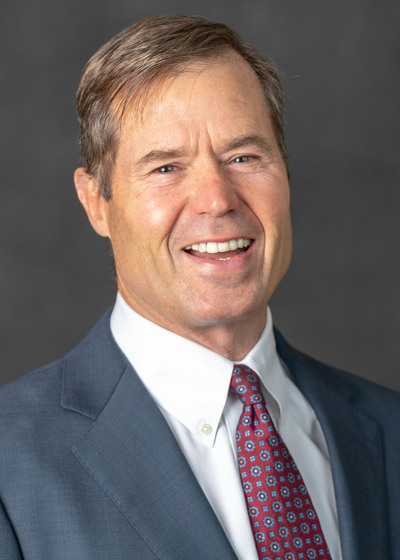 A 1984 graduate of Brown University and the American College of Financial Services, earning the Chartered Life Underwriter (CLU®) designation. John began his life insurance career in 1986 and has been a respected industry leader qualifying yearly for membership in the exclusive Million Dollar Round Table. He works with Senior Executives at large private and public companies, Private Equity MD’s/ Partners and Institutional Fund Managers.  His focus is sharing a vision with clients on how to solve income and estate tax challenges using sophisticated life insurance tools and strategies.

John was a 3-time All-IVY football player and is a member of the Brown University Athletic Hall of Fame. He’s married to Cathy and resides in Wellesley with their six children and enjoys spending time with his family and friends. John coordinates the Thursday Men’s Breakfast, one of Boston’s longest running men’s fellowship gatherings. He’s a past director of the Brown Club of Boston, and also volunteered for many seasons as a Youth Football coach. John is actively involved in community ministry work and is a member of St. Paul’s Parish, Wellesley, MA. 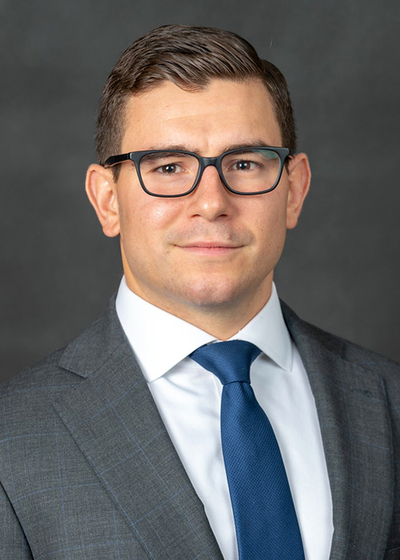 Connor is passionate about serving others through his work. He wakes up excited to share the value that Civic Financial provides to its clients and their families. He strongly believes that continuing education allows him to be the best resource for his clients throughout their financial lives. With that in mind, Connor has earned his Certified Financial Planner Designation as well as others and is committed to constantly growing his knowledge. He considers being a great listener to be the most essential skill in his work.

Connor loves connecting with people in his personal networks. He is a proud alumnus of Lincoln Sudbury Regional High School and Union College. While at Union he earned his degree in economics and discovered his interest in the field of Financial Planning. At both LS and Union, he captained the lacrosse teams and earned All American Honors. Connor’s love for lacrosse keeps him involved in the sport by coaching youth and high school players in the Lincoln Sudbury programs and his off-season training program Foundations Lacrosse. He enjoys staying as active as possible through working out, water skiing, and refusing to hang up his lacrosse gear.

John graduated from Brown University with a Bachelor of Arts degree in Economics and received his Master of Business Administration from Indiana University. John has more than 35 years of experience in the investment management industry. The bulk of those years were spent at Independence Investments LLC, the investment advisory subsidiary of John Hancock Financial Services, Inc., where he spent 5 years as Executive Vice President and Chairman of the Investment Committee, and a dozen years as the firm’s Director of Research. He was an active manager of the business, spearheading the firm’s entry into international equities, tax sensitive products and hedge funds, among other initiatives. John also founded and ran a small hedge fund focused on socially responsible investing for 13 years before joining Civic Financial. Nicole grew up in Sherborn, Massachusetts and attended Dover-Sherborn High School. She received a Bachelor of Science degree from Marist College, majoring in Business Administration with a focus in Marketing.

Nicole is an animal lover and enjoys spending time with her two small dogs, as well as running and staying active. She also spends much of her time with her three siblings, all of whom are within two years of age from her.

As the Director of Operations at Civic Financial, Nicole helps manage the office and client relationships. She spearheads the marketing and planning aspects of the business. Nicole is deeply focused on the wellbeing of others, and she looks forward to continuing to strengthen the team’s commitment to exceptional client service. 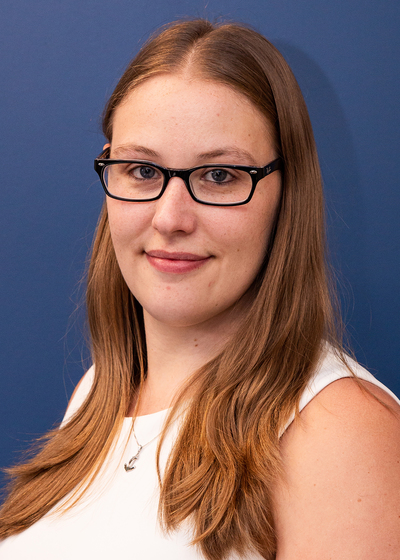 Shannon Fadden is the Director of Client Relations at Civic Financial. At Civic, she helps manage client relationships and assist the team with financial analysis. Outside of work, Shannon has a passion for kayaking, hiking, working on cars, and learning. 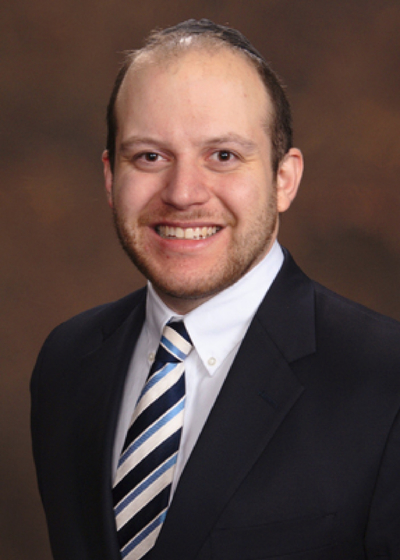 Evan comes to Civic Financial with a strong passion for financial planning and works closely with our advisors and clients to gather, analyze and prepare the materials that go into presenting our financial planning proposals.  Evan also plays an integral role in our Investment Operations at Civic, ensuring that our clients receive a consistently high standard of care when choosing to engage Northwestern Mutual’s Investment services.

After graduating Columbia University in 2007 with a Bachelor of Arts in Psychology and History, he found his way by accident to become a financial advisor shortly after graduation.  When a close family member of his passed away with eleven small life insurance policies after battling cancer for many years, Evan began to appreciate how powerful the promise of protection can be, especially as it comes to fruition as the direct result of thoughtful financial planning.  Years later, he remains perpetually energized by the financial planning industry, always challenging himself to expand his technical planning knowledge and design creative financial plans that address the unique circumstances of the client.

When not working, Evan can usually be found studying Torah, traveling, biking, ice-skating, cross-country skiing, hiking, cooking, taking road trips, doing acts of kindness for others, and spending time with his wife Laura and their two girls:  Elisheva and Avigayil. 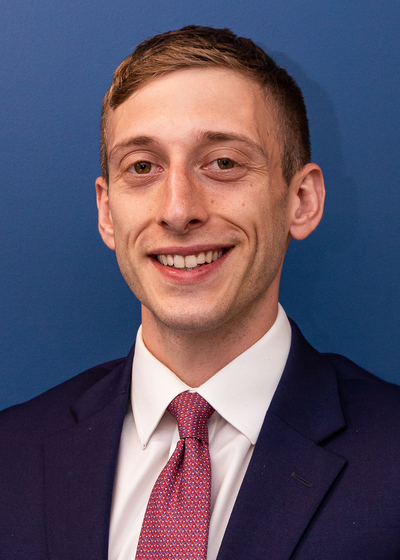 Dakotah came to Northwestern Mutual after graduating from UVM with a B.A. in Economics and a Statistics minor. He has been a soldier in the National Guard since 2013. Dakotah graduated at the top of his class in Basic Training and was awarded “Soldier Leader of the Cycle”. While at UVM he participated in the ROTC program and upon graduation, was commissioned as a 2nd Lieutenant.

Dakotah started his own financial planning practice through Northwestern before joining Civic Financial. He has channeled his empathy for others into working closely with clients to build comprehensive financial plans. Working a lot with younger families, Dakotah helps clients put protections in place for their loved ones while providing responsible wealth accumulation.

When Dakotah isn’t in the office or at training for the military he enjoys playing basketball, hiking, and spending time with his family. 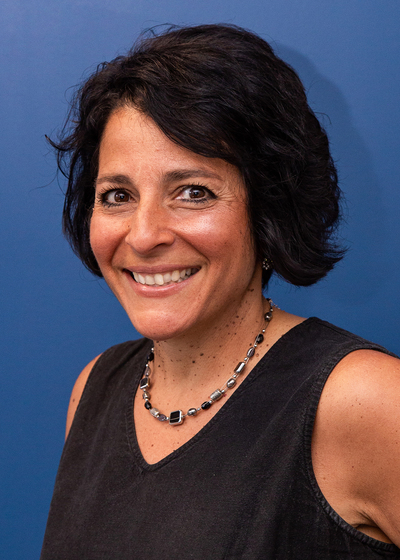 Michelle is from Boston MA and is a graduate of UMASS Amherst. She has worked closely with John Daniel and Brian Nixon for over 25 years and brings with her a wide knowledge of the insurance industry and is involved in all aspects of the business, and especially enjoys working with, and speaking directly to clients.  Michelle lives in Westwood with her husband Bob and two sons, Matthew and RJ. Elizabeth is a Massachusetts native and a graduate of Boston University. She has been a part of John Daniel and Brian Nixon’s team for ten years. Elizabeth lives in Framingham with her husband and three children and enjoys being outdoors with her family. 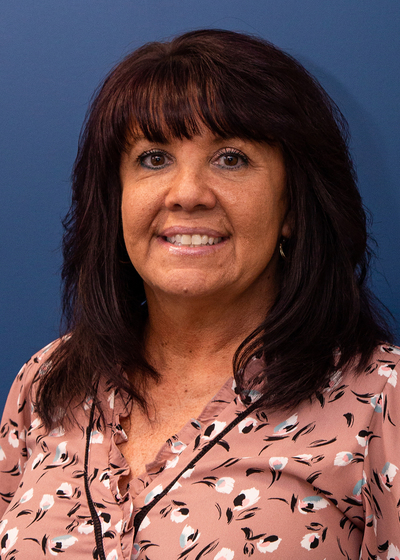 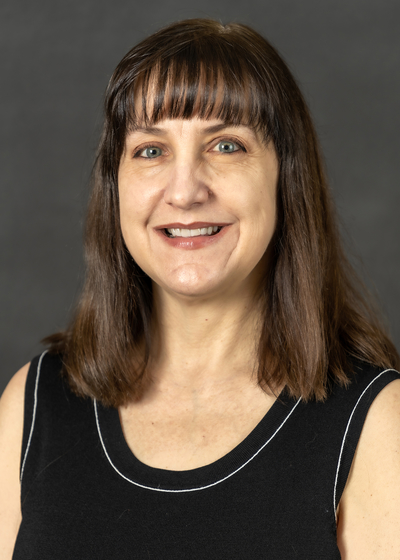 Melanie has been a senior administrator for over 20 years. She has worked in a variety of key roles in various settings including real estate, medical, law and insurance practices. Additionally, she helps oversee charitable projects. Melanie began working with John Daniel and Brian Nixon in 2006 and is currently an Executive Assistant. She lives in Natick and enjoys traveling, the outdoors and spending time with family and friends.